I had planned to write about meditation next. But, last week I felt ok – tired, but not ill or weak or anything sinister. On Wednesday night I finally went to join the local choir that I’d been thinking of for a while. I sang, (loudly) for 2 hours, in a small-ish room filled with people I don’t know under artificial light – and it ended at 9pm, right on my bedtime, and then of course I chatted for a while and didn’t get home til after 9.30pm.

I fully expected to spend Thursday in bed paying for that fun, but I didn’t! I woke up fine, went to the post office and decided to drop into the local coffee morning and met up with someone I sort of know who I haven’t seen for over 2 years, and we chatted for an hour or so.

So I expected to crash on Friday…but I didn’t, my daughter was keen to go to the thrift shop so we walked there, spent an hour talking to the lonely lady there, and then walked home (carrying bargains obviously!).

Well anyway, on Saturday morning I still was ready to crash but I didn’t, so we went to IKEA (what?!?) and bought a load of furniture, then I spent the afternoon building it. 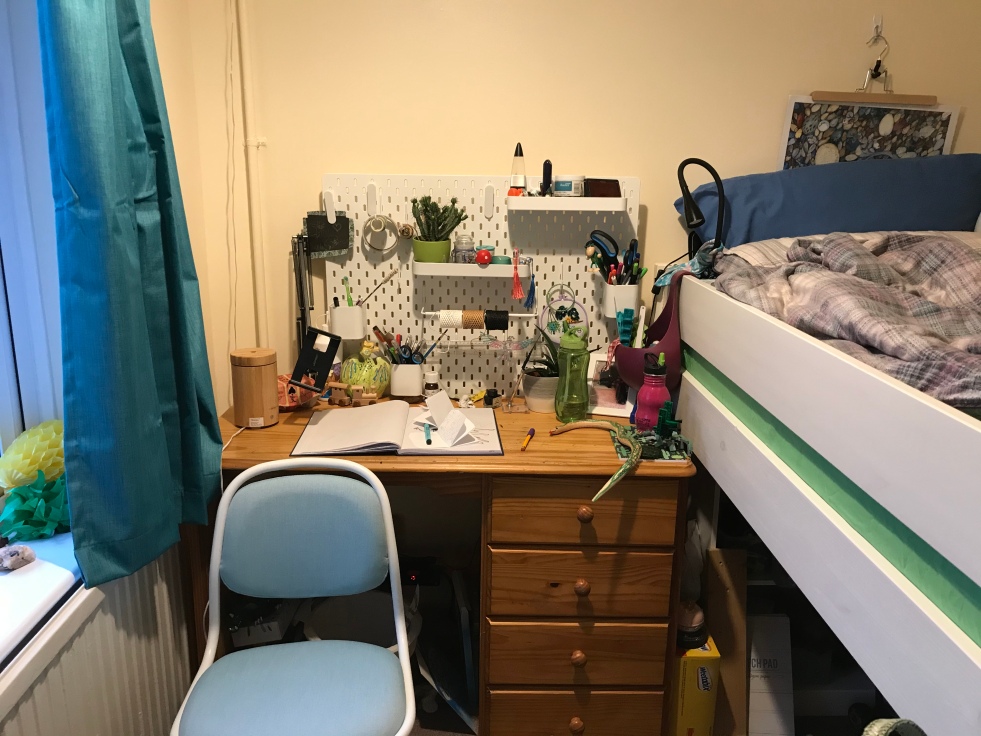 (We bought more than just a peg board but photos of tables and shelves are boring)
And on Sunday (you guessed it) I felt ok still, so I baked a birthday cake, 50 advent cookies, a brioche and a sourdough.

So I crashed on Monday. 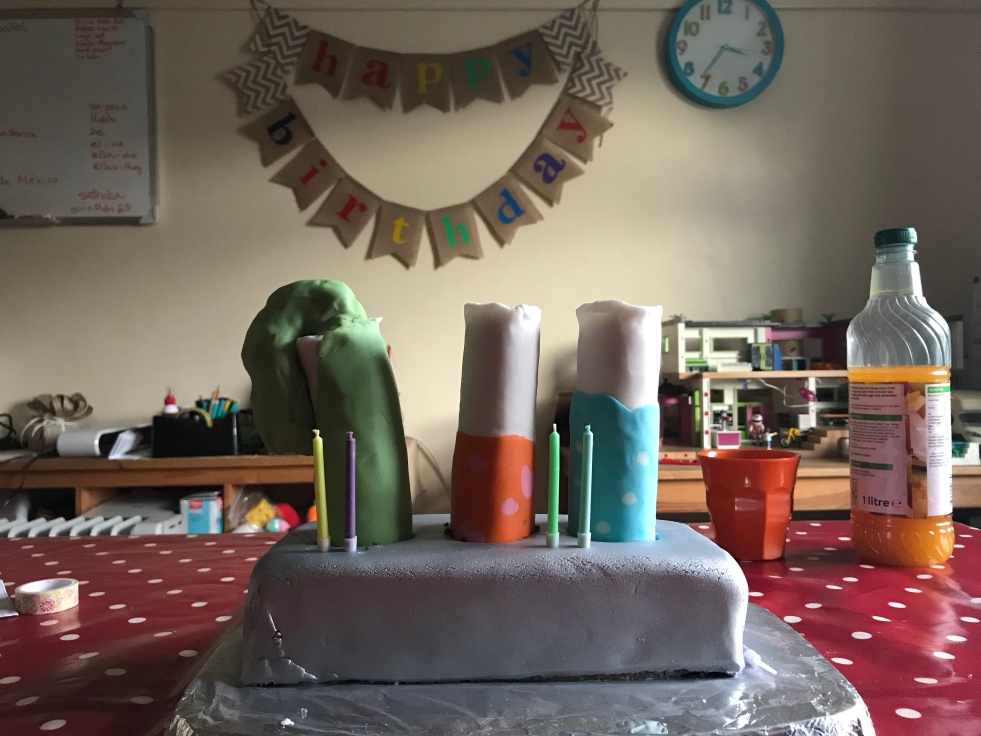 And the cake is hokey cos I decorated it whilst feeling horrendous.

I told you I sucked at pacing.

Anyway, so in the spirit of “not what have I done, but what did I learn”:

– I didn’t nap, on Thursday, Friday, Saturday or Sunday. You know when I said that naps are non-negotiable? It’s true, they’re really really not debatable – nap on peeps.

– Singing loudly in a group made me feel amazing. I might do it again tonight if I can find the energy. I might even make some friends.

– Maybe I should stick to doing things for 2 days, then resting. I didn’t have to go to the thrift shop, I could have put it off for a couple of weeks.

– IKEA is not for people with ME/CFS at all, ever. I survived it but I didn’t enjoy it like I used to. It’s loud, bright, busy and full of people.

So there we go, 4 lessons to take away, probably won’t have learnt them cos it turns out I’m a slow learner…

In my defence, we moved at the beginning of October, it hit me harder than I thought it would. I’ve spent most of October and November in bed or weebling around the house. This was my first week where I felt like I could actually DO stuff so I did, and then I paid for it (I haven’t had the energy to decorate the advent cookies and we’re going away to see family for the next 2 days so they won’t be ready for advent…)

Published by silhouette of me

View all posts by silhouette of me

4 thoughts on “IKEA and “doing stuff””